Bee’s Are Important…Where Possible, We’ll Relocate Rather Than Destroy.

Bees have had a hand in one in three mouthfuls that we eat.

When someone mentions bees, we think of honey. And Australia produces some of the finest and most sought after honey in the world. That alone should be enough for us to want to save them!

But bees are so much more than producers. They are enablers. Most fruit and vegetables that we eat on a daily basis rely on insect pollination, mostly by honeybees. Even the food we feed to animals is, in many cases, pollinated by bees. In fact, two thirds of Australia’s agricultural output is dependent on bees and their contribution to crop production is estimated at somewhere between $4-6 billion a year. 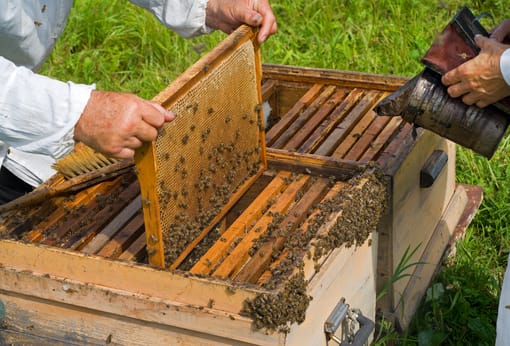 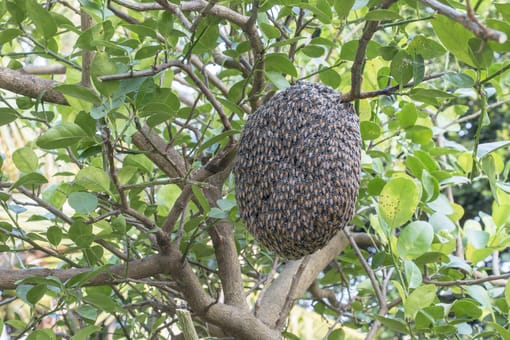 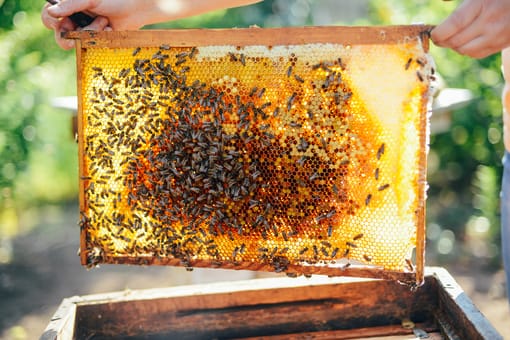 Bee populations are declining across the world.

No other animal species plays a more significant role in producing the kind of everyday food we take for granted. Since the late 1990’s, beekeepers around the world have reported the disappearance of bees from the hive, a phenomena now referred to as Colony Collapse Disorder. It is unknown what triggers this, but it is most likely caused by the use of pesticides, deforestation, viruses and parasites. It has even been suggested that mobile phone towers have a part to play.

The sheer contribution of bees to the human food chain is incredible. More than 130 fruits and vegetables we consume on a daily basis are cross-pollinated by bees. The only alternative is to pollinate by hand or to use other, less efficient species. Either way, without bees to do the work the supply of so many products would be seriously reduced, and prices would skyrocket.

Such is the importance of the honey bee that one of the greatest scientists of our time, Albert Einstein, declared that “Mankind will not survive the honeybee’s disappearance for more than five years.”

That is why our role at RPC is to remove bees, not eradicate them.